Get to know our list of activities for each day.


Registration for Cars and Coffee is Coming Soon!
‍
A car show for all local car owners not entered in the Sunday Concours. The event will be located in the Foxfield Races Parking lot from 9:00 to 11:00 a.m.  Advance registration will be required and is only open to the first 120 registrants. Cars must be pre-registered and submit a $30 donation which will include spectator admission to the Concours on Sunday. Spectator admission is FREE for this event and is open to the public. Coffee and Treats provided by Greenberry’s Coffee Roasters

A display of some of the finest vehicles in the Commonwealth and beyond, on the field in Foxfield Races

‍The Virginia Festival of the Wheel Concours featuring up the finest cars in the Mid Atlantic Region from 10:00 a.m. to 1:00 p.m.

Public spectator tickets available SOON. Please NO PETS, but service dogs are allowed.
‍
We suggest that participants dress comfortably to enjoy the outdoor venues and the weather of the season. Casual attire is preferred in keeping with the tradition of Concours events.

A scenic drive through the beautiful countryside outside of Charlottesville ending at the Pollak Vineyards for a casual lunch and glass of wine.

‍The Jefferson Trail Road Tour is a procession of Cars entered in the Concours through the Charlottesville Countryside, with a stop at the beautiful Pollak Vineyards for a lunch and a glass of wine. Departs the Foxfield Races at 1:30pm. This event is limited to Concours Car entries only.

Enter Your Info Below And We Will Send
You The Brochure To Your Inbox!

Thank you!
Your submission has been received!

Oops! Something went wrong while submitting the form

Don't miss Hurley Haywood, Guest of Honor at the 2022 Virginia Festival of the Wheel 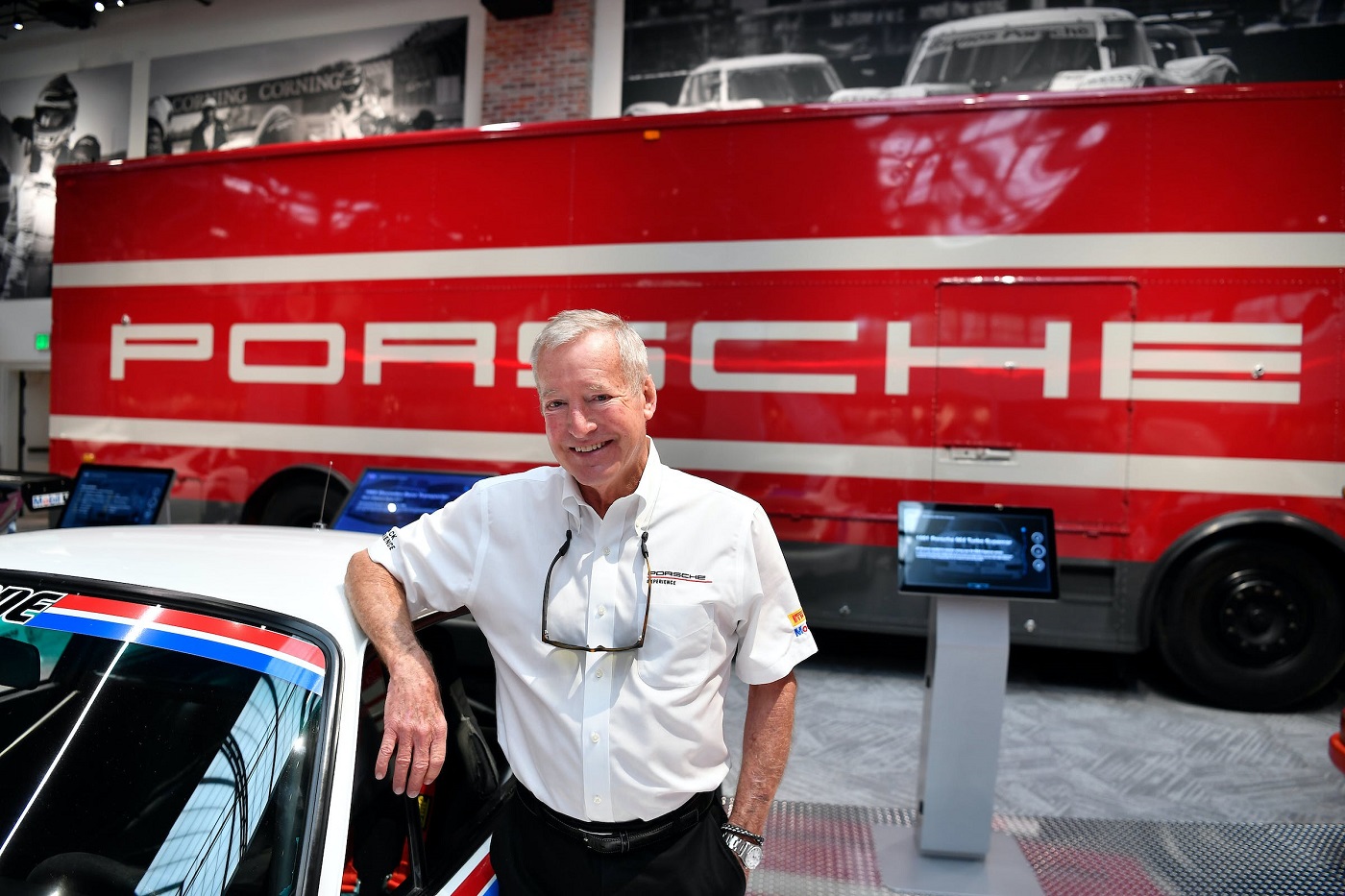 We are very pleased that Hurley Haywood, will be the 2022 Virginia Festival of the Wheel Guest of Honor. Hurley Haywood is a retired American race car driver. Haywood has won multiple events, including five overall victories at the Rolex 24 at Daytona, three at the 24 Hours of Le Mans, and two at the 12 Hours of Sebring. He is credited with the 1988 Trans-Am title, two IMSA GT Championship titles and 23 wins, three Norelco Cup championships, a SuperCar title and 18 IndyCar starts. He won the 24 Hours of Le Mans in 1977 (Porsche 936), 1983 (Porsche 956) and 1994 (Dauer 962 Le Mans) and is tied as the most successful driver at the 24 Hours of Daytona with 5 wins (1973, 1975, 1977, 1979, and 1991). He won the 12 Hours of Sebring in 1973 and 1981. He also drove in the 1980 Indianapolis 500 finishing 18th. He represented IMSA four times in the International Race of Champions (1986, 1989, 1992, 1995). In 1970, he was drafted into the army where he served as Specialist 4 with the 164th Aviation Group near Saigon during the Vietnam war. After completing his tour of duty, he won his first IMSA GT title in 1971.After Peter H. Gregg's death, Haywood was a spokesperson and executive with Brumos Automotive dealerships. He is the honorary chief driving instructor at the Porsche Track Experience, held at the Barber Motorsports Park outside Birmingham, Alabama. In honor of his historical achievements, he was invited to perform the ceremonial duties of Grand Marshal at the 2019 24 Hours of Le Mans. [Photo courtesy of Richard Dole from Hagerty Media]

THE VIRGINIA FESTIVAL OF THE WHEEL IS A 501.C.3 CORPORATION. SPONSORSHIPS AND DONATIONS ARE TAX DEDUCTIBLE AS ALLOWED BY LAW AND ALL PROCEEDS WILL BE DONATED TO THE UVA Cancer Center Patient Care Fund.
‍