Dennis Gage, Guest of Honor at the 2021 Virginia Festival of the Wheel 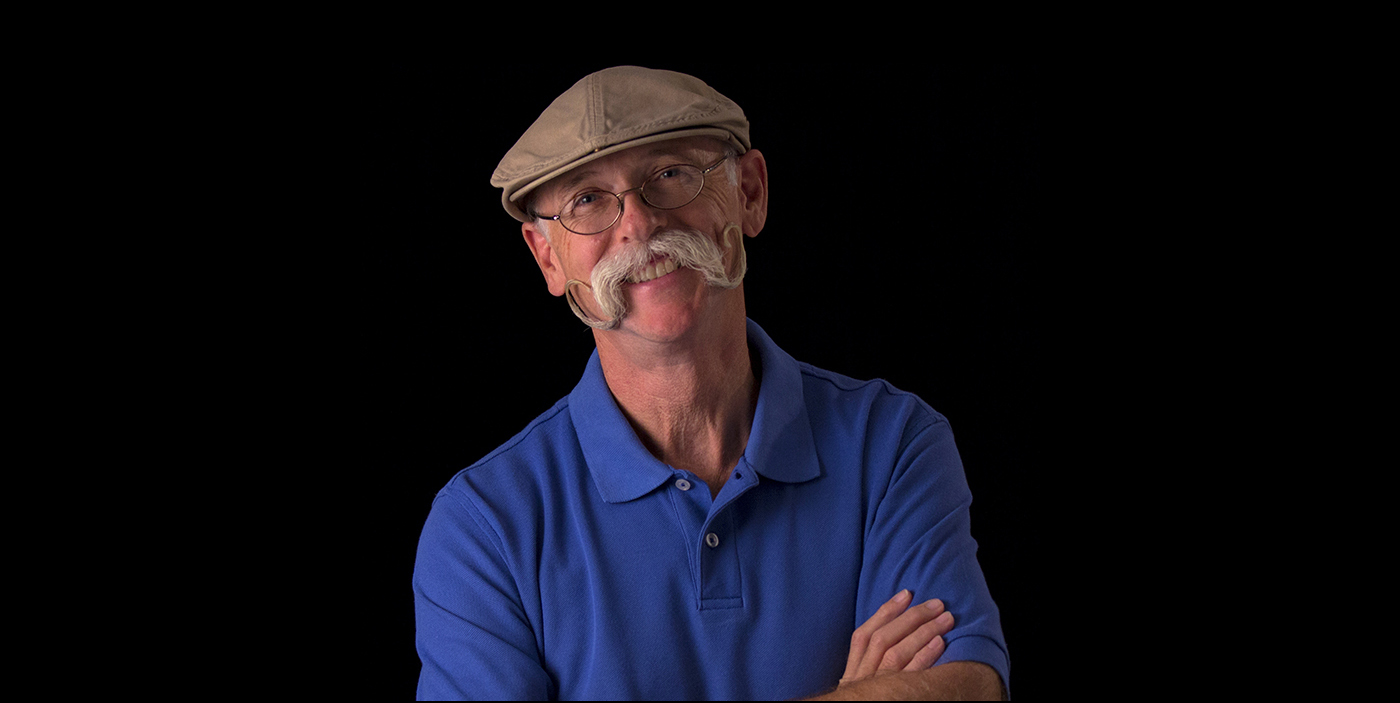 We are very pleased that Dennis Gage, host of My Classic Car, was our2021 Virginia Festival of the Wheel Guest of Honor. In its 26th season, My Classic Car is the longest running show of its kind in television history.  It is carried on MotorTrend, MAVTV and Rev’n networks, reaching over 100 million households in the US and many times that worldwide via a number of streaming platforms.  In addition, Dennis is the Executive Producer of the motorcycle television programs, Trippin’ on Two Wheels and Corbin’s Ride On, and the reality series, Texas Hardtails, as well as the independent film, Novem.

In 2010 Dennis became sole owner of the production company and renamed it MadStache, Inc. With his lifelong love of cars, motorcycles and the creative process, he states:

“This has got to be the ultimate job!”

Dennis attended all of the Virginia Festival of the Wheel Events in 2021 and was our guest speaker at the Evening at Boars Head dinner.

get a Spectator ticket
Back to the Homepage

A casual social gathering held at the Boar's Head Resort

Early arrival out of town participants, local participants, advisory board members, class hosts, and the event sponsor will gather for lively conversation that almost certainly will involve cars.  Registration is required and a cash bar and light refreshments will be provided.

A scenic drive through the beautiful countryside outside of Charlottesville ending at the Pollak Winery for a casual lunch and free wine tasting.

A police escort will accompany the tour of participants through beautiful Albemarle County. All participants must register and box lunches and water are included. Wine will be available for purchase. Participants will line up as directed by event personnel beginning at 11:30 a.m. on Saturday. This event is limited to participants entered in the Concours.

A dinner at the Boar's Head Resort open to everyone. Featuring a live auction of esquisite merchandise, comments from Hurley Haywood, comments from the UVA Cancer Center and music by the Jump Alley Band.

This event will feature a talk by Hurley Haywood and a brief talk by a member of the UVA Cancer Center Advisory Board. The dinner will conclude with an auction of automotive and leisure items.  Registration is required and seating will be limited. A cash bar will be available.

A display of some of the finest vehicles in the Commonwealth and beyond, on the fields in the front and side of Boar's Head Resort

Concours vehicles must apply to be displayed. Apply Here. Staging will take place from 7:30 a.m. to 9:30 a.m. under the supervision of event management and class hosts. The Concours will be open to the public at 10:00 a.m. Judging will begin at 11:00am, and participants are asked to remain by their car until it has been judged. Concessions will be available as well as vendor displays. Winning class Participants will be notified by class hosts and will be recognized at the event’s conclusion on stage. Hurley Haywood will give a brief talk.

The Concours will conclude with the presentation of the prestigious “Best in Show” trophy to the winning car owner.

PUBLIC SPECTATOR TICKETS WILL BE ON SALE SOON. Please NO PETS, but service dogs are allowed.

SPECTATORS MUST PARK AT UVA'S JPJ ARENA. Free shuttlebuses will be available to the Concours at Boar's Head Resort and returning to JPJ. MASKS MUST BE WORN ON THE BUS.

A VIP lounge open to Concours entrants and their guests, sponsors, and VIP ticket holders.

The Hospitality lounge will provide light snacks, soft drinks, and water at no charge to VIP registrants.  It will be located in an air conditioned room on the Boar's Head grounds.

Back to Top of Schedule
Back to the Homepage
Apply to

Learn how you can make a difference

THE VIRGINIA FESTIVAL OF THE WHEEL IS A 501.C.3 CORPORATION. SPONSORSHIPS AND DONATIONS ARE TAX DEDUCTIBLE AS ALLOWED BY LAW AND ALL PROCEEDS WILL BE DONATED TO THE UVA Cancer Center Patient Care Fund.
‍